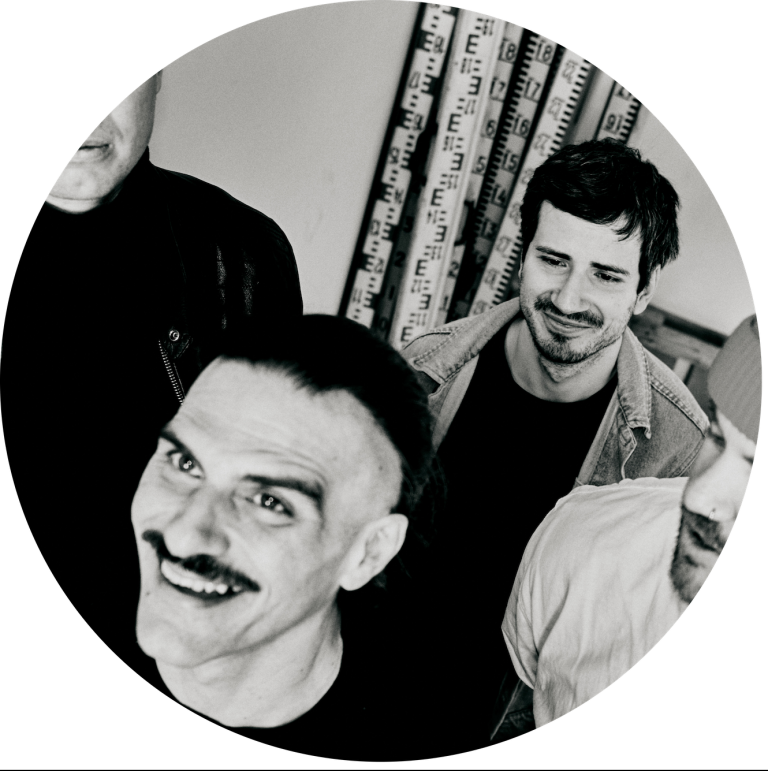 It’s nothing new that we’re surrounded by deceptive actions and events on a daily basis. Still, recently formed post-punk band Modecenter think it’s necessary to make a big noisy deal out of it. It’s up to the listener to decide whether the lyrical ramblings on Deceit – which will be the first single of their upcoming self-titled debut album out on Numavi Records – are about unfettered narcissism on social media, the horrifying qualities of modern dating experiences or something else entirely. It’s probably better to just concentrate on the raw, haphazard energy that Modecenter radiate with their own brand of part chaotic, part controlled, crisis-rock.